Frank Wenzel and Samantha Gouyette are the co-coordinators of the Drama and Literature SIG. They look forward to sharing and collaborating with other enthusiasts in ETAS!

Frank hails from Liestal/Basel, and graduated from the Theaterhochschule Zürich (now ZHdK) in 2003. He has worked as a theatre actor, singer and co-producer ever since, mainly in Zürich, Basel, Luzern, Mannheim and Berlin. He is also an alumnus of the University of Basel, where he studied English Literature and Culture and European Cultural Anthropology. Frank’s Swiss/German theatre background and fierce love for the English language may be an unusual combination, but Frank aims to contribute to this group in new and different ways.

Born in England, Samantha moved to the South West of France at a young age and did her schooling there. In “Lycée” she did the theatre option for her baccalauréat, and continued training and performing during her university years in Toulouse & Bordeaux. She obtained a BA in English literature, language and culture, and an MA in didactics for teaching French as a Foreign Language. In Lausanne since 2010, she is an eager performer in both French and English language productions in France and Switzerland, and carries this passion into the classroom. For example, via the “Activités PLUS” programme in Vaud/Waadt, she offers teenagers the opportunity to learn English through project-based learning, by creating their own original Musical in English. 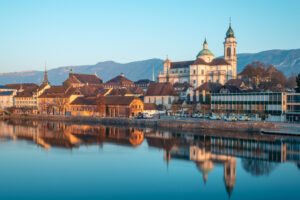 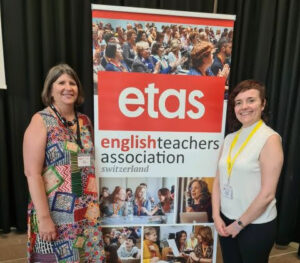 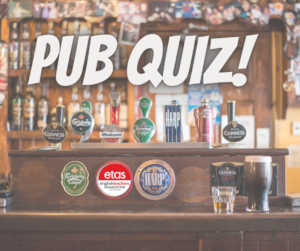